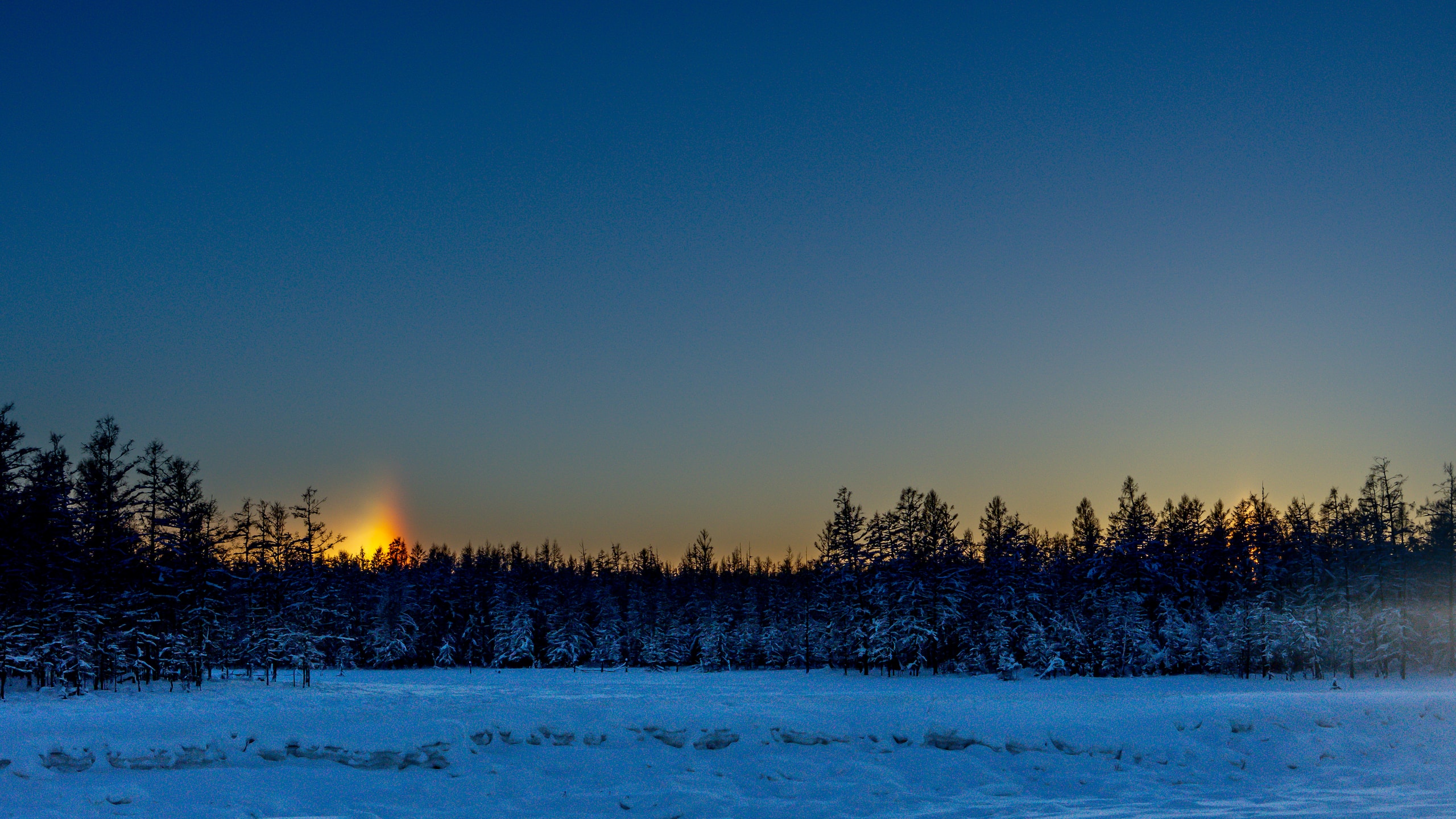 Good morning, maybe a bit chilly today? Located to the east of Russia’s Ural mountains, Siberia is known for its harsh winters and vast landscape. If Siberia were its own country, it would be the largest country in the world by area. The average annual temperature is -5 degrees going to as low as -25 Degrees Celsius and is said to be colder than Alaska. During the Russian Empire, Siberia was chiefly developed as an agricultural province. The government also used it as a place of exile, sending prisoners to work camps there, a place of no escape.

Jesus tells a parable in of the rich man and Lazarus and speaks to Hades where the rich man was sent, opposite to the cold of Siberia, ironically though Hades is also a place where spiritual fugitves are sent, where it is impossible to escape.

Jesus warns that Hell is real, but he also gave salvation to anyone who wants it so that the eternal extreme will not be necessary for those who believe in him.

Dear Lord, make my heart pure, deliver me from evil and wash me in the blood of the Lamb so that I can be safe from eternal damnation. Clear my conscience of the things of yesterday. Build my self esteem as a child of God, and allow me to speak of you today, Amen.