Angels in the Bible 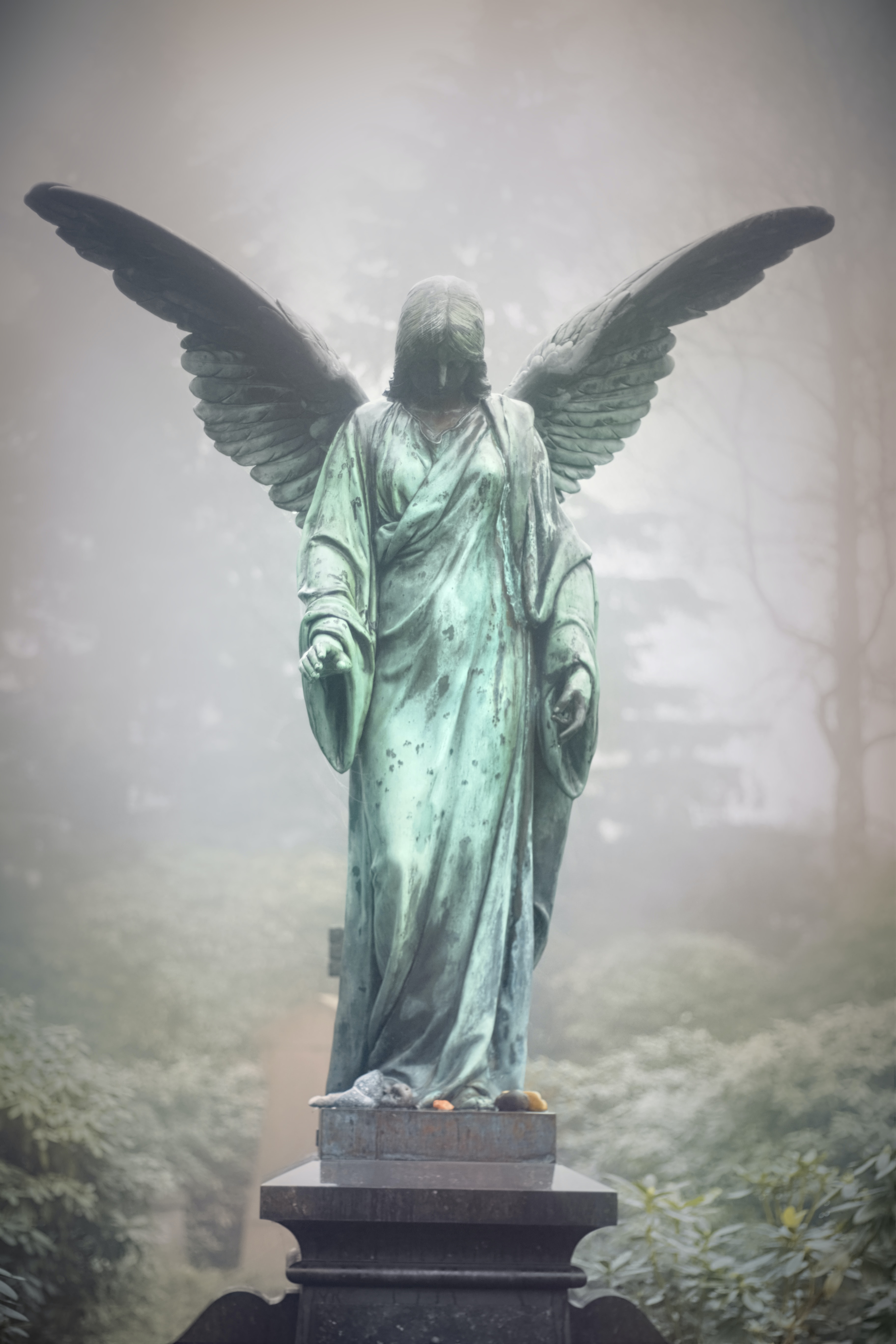 The website, Biblestudy.org points to angels in a good summary as God created all types of angels, composed of spirit essence, simply by willing them into existence (Psalm 148:2, 5, Colossians 1:16). The Bible seems to indicate that these beings were made in order to fill different responsibilities and tasks that had already been determined (Ezekiel 28:13 – 15, Colossians 1:16). Angels were made by him before the creation of the physical universe and were all, at least initially, obedient to him (Job 38:7). Yet one must point out that the Angelic are spiritual metamorphic beings who can take on or be housed in physical bodies as angels appeared to men and woman in physical form throughout the Bible. The demonic, fallen angles, possess human bodies, either by invitation or by aggression. God has given the Church power over these, and a good example is how Jesus drove such into the pigs.

Matthew 8:31-31 So the demons begged Jesus, “If you are going to drive us out, send us into that herd of pigs.” “Go,” Jesus told them; so they left and went off into the pigs. The whole herd rushed down the side of the cliff into the lake and was drowned. So too, God’s angels are working for the believer and those working against the believer are subject to the authority of Christ. This authority is transposed on every believer to denounce Satan and his works.

Dear Lord, keep me clean and give me the authority to discern spiritual attacks so that the body of Christ can stand in victory and authority over disease, sickness and stress. Amen.