If you want loyalty get a dog 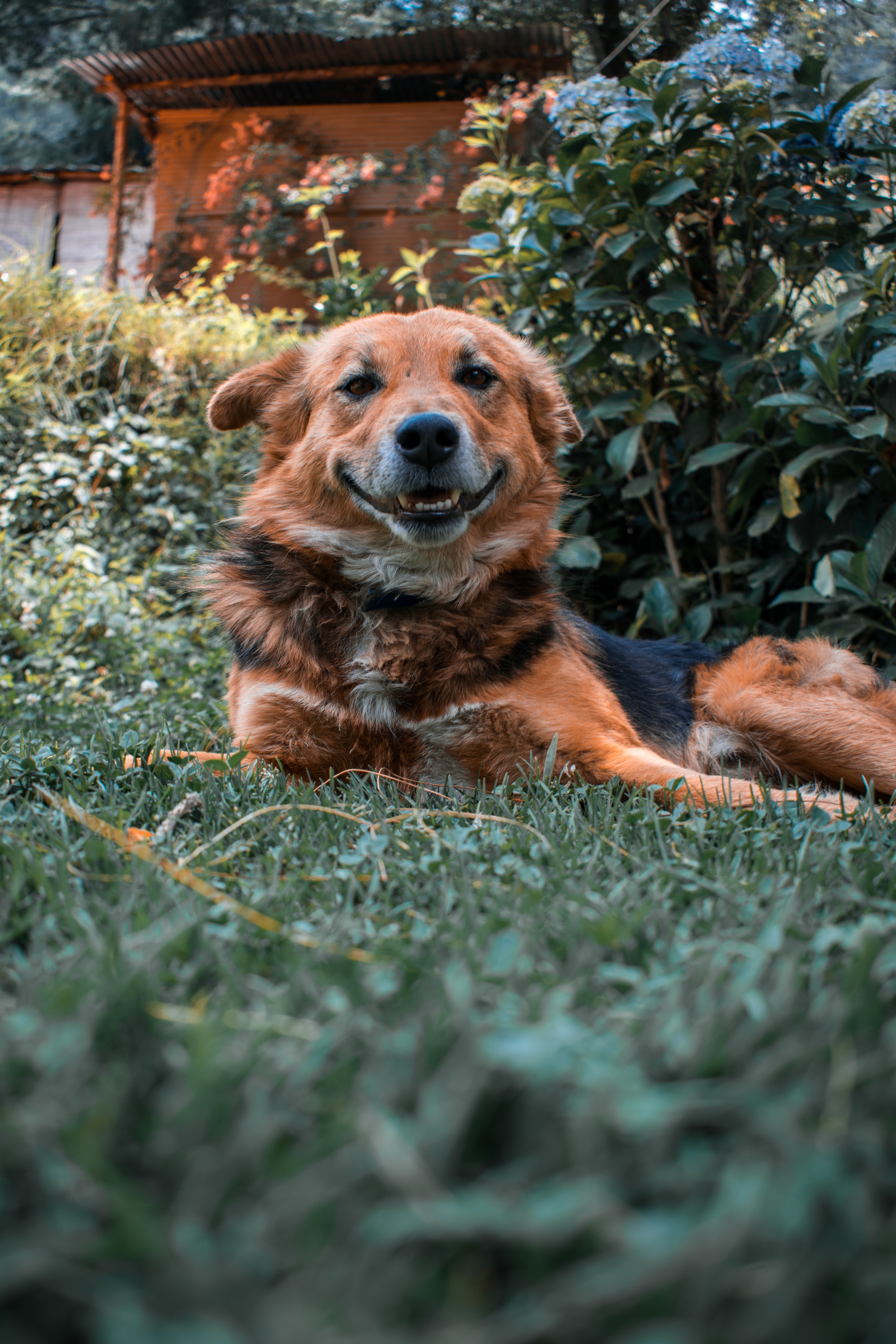 Ever heard the saying, “if you want loyalty get a dog?”. Writers say that although dogs are extremely loyal, part of that loyalty comes from a self-preservation instinct, as they know that if their owner is hurt, their food and shelter arrangements are at risk. Albeit, loyalty is a natural behavior for dogs because they are pack animals, meaning they are social creatures who prefer the company of other animals. The protection dogs give to humans is due to them hearing twice the frequencies humans hear and the distance four times that of a human, meaning they hear sounds from about 24 meters away.

What believers do not realise is that God has clouded them with heavenly loyalty and protection. Yet, how loyal are believers to their own spiritual cause? Each believer has the potential of using these heavenly gifts of the spirit, already given, yet probably not loyal enough to use them.

Paul writes in 1Corinthians 14:1 (GNB) It is love, then, that you should strive for. Set your hearts on spiritual gifts, especially the gift of proclaiming God’s message.

One such gift Paul relates to is discernment, allows one to see and understand in the spiritual dimension so that danger can be avoided.

Dear Lord, allow me to discern truth, right from wrong, and danger before it comes my way. Make me spiritually loyal to my fellow believers, to guard their backs as they look after me. Build our appreciation for one another so that our loyalty to one another can be experienced in word and deed. Help me to really care for those around me and those in need. In Jesus name, Amen.