In the waves of life we do go up and down, but God is in control. 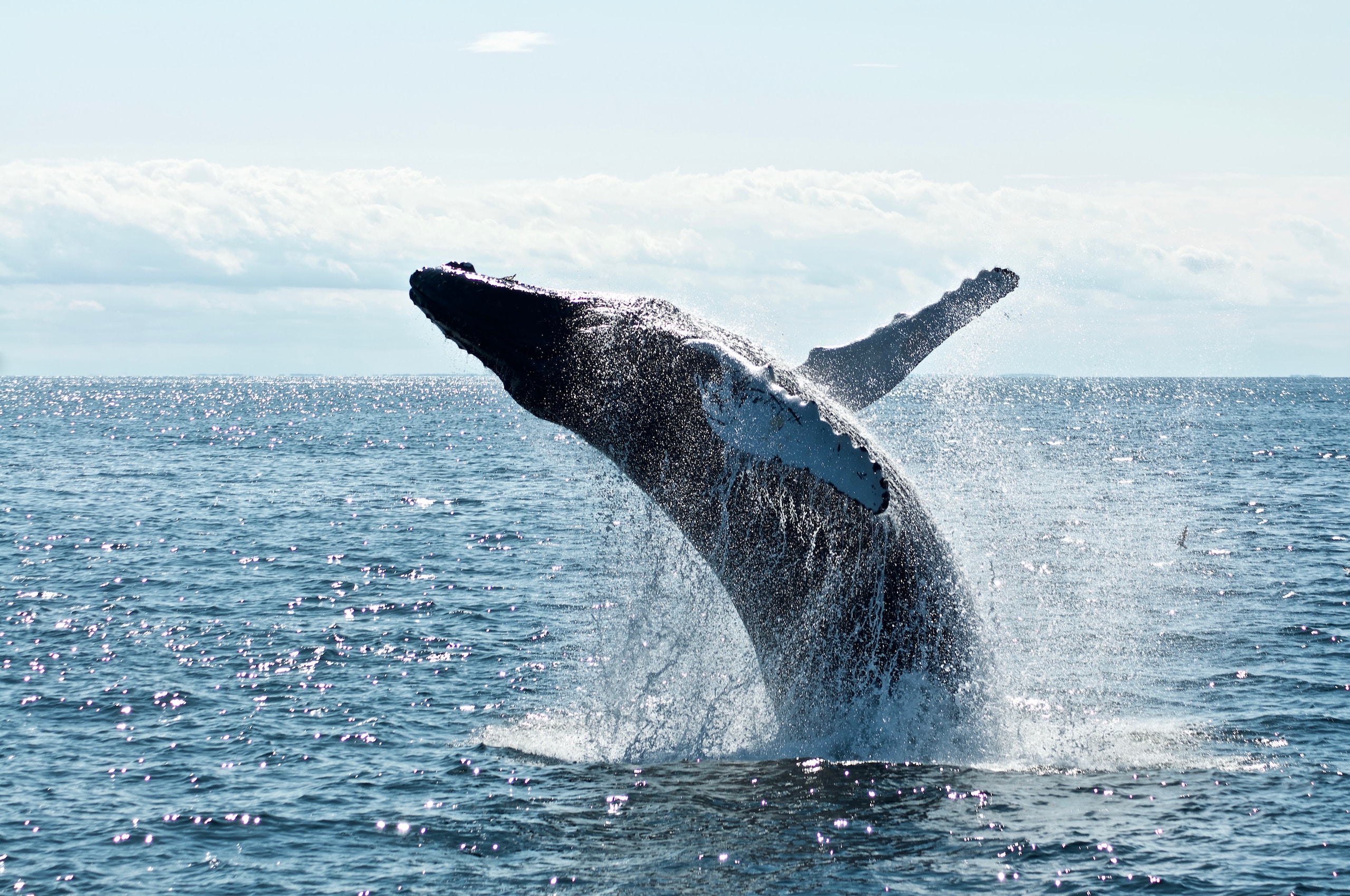 A Sperm Whale is about 17-20 meters long weighing between 50 and 60 tons. Whaling was a rife industry in as far back as the 1700’s. Whaling was banned by about 1969 due to the dying out of the species. The whale was harpooned and lanced to death. Then it was either towed to the stern of the ship or to the shore at low tide, where men with long knives would cut up the blubber. This blubber was boiled in large copper kettles and cooled in large wooden vessels, after which it was funneled into casks. The oil could serve in the manufacture of soap, leather, and cosmetics. Whale oil was also used for the making of candles, in oil lamps as fuel, and as lubricant for machines.

Through disobedience Jonah had spent 3 days and nights in the belly of a large fish. Some people believe it was a whale, although others disagree. The point is, God controlled nature to both teach Jonah a lesson and to protect him. This was Jonah’s prayer in the belly of the fish.

Many times, believers are disobedient to God, sin and do what is outside of God’s will. However, God does not destroy them but lightens the consequences of their sin or disobedience like a father that has chastised his son.

Dear Lord, keep me true to your will and word so that I do not have to learn through the consequences of my actions. Keep my heart pure and my spiritual ears open to hear the voice of your Holy Spirit, in Jesus’ name Amen.