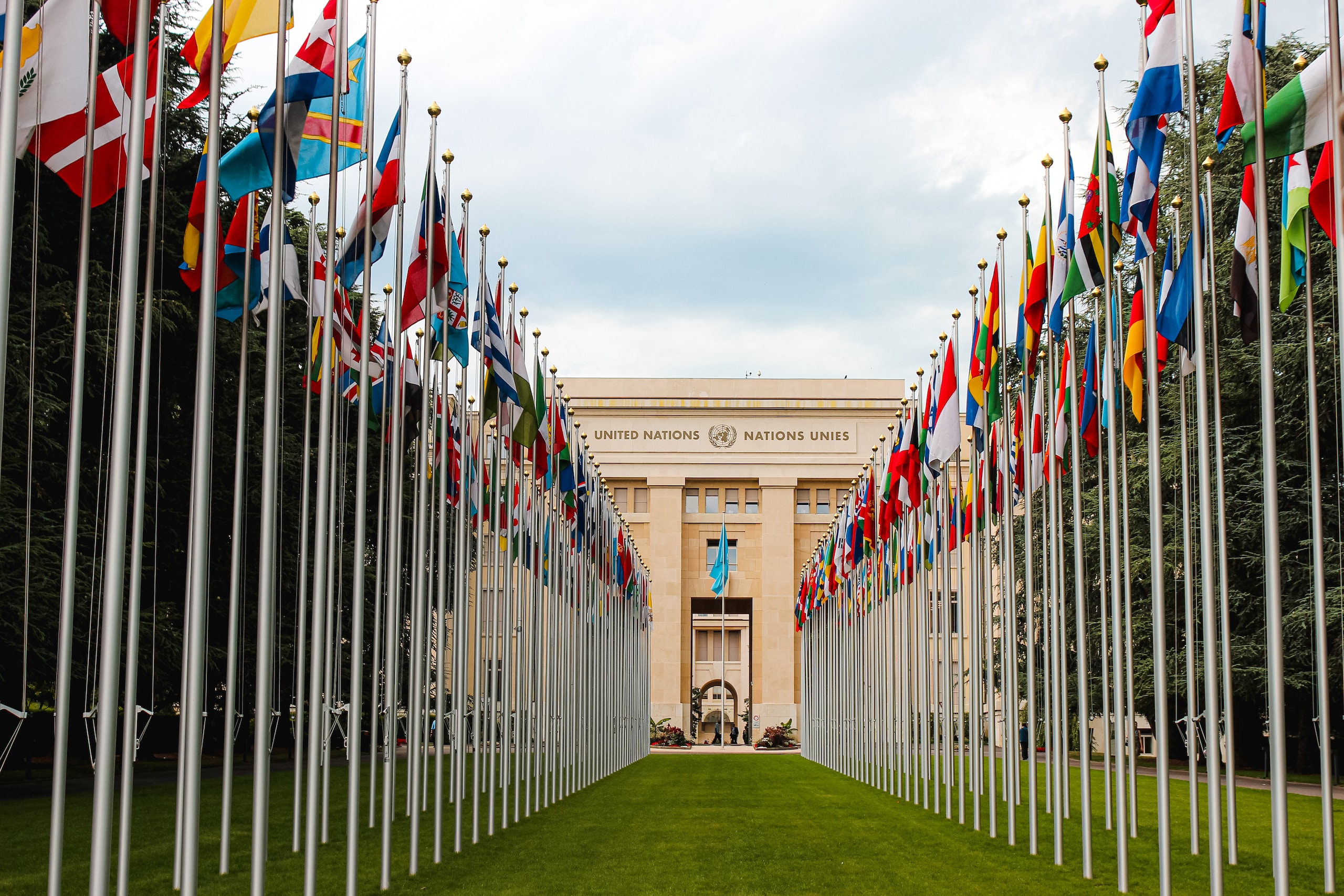 The United Nations is an international organization founded in 1945 after the Second World War by 51 countries committed to maintaining international peace and security, developing friendly relations among nations and promoting social progress, better living standards and human rights. Due to its unique international character, and the powers vested in its founding Charter, the Organization can take action on a wide range of issues, and provide a forum for its 193 Member States to express their views, through the General Assembly, the Security Council, the Economic and Social Council and other bodies and committees.

However, Christ called for the first Uniting of Nations in one Kingdom in Matthew 28:19, founded on the day of Pentecost, AD 32 or 33, where 3000 people of all nations repented of their sins and were baptized into the body of Christ. This founding meeting of the Kingdom of God was led by Peter, filled with the Spirit, who gave his first sermon on that day.

Today we have the privilege of belonging to a United Body of Christ to do God’s will. Dear Lord, help and guide me to be the ambassador of God’s kingdom, a living example of how God can change someone. Allow me to show those around me to know you, and to live for you, in Jesus name, Amen. Dr Cliff Ferguson – Shalom Centurion.