Where did Television start 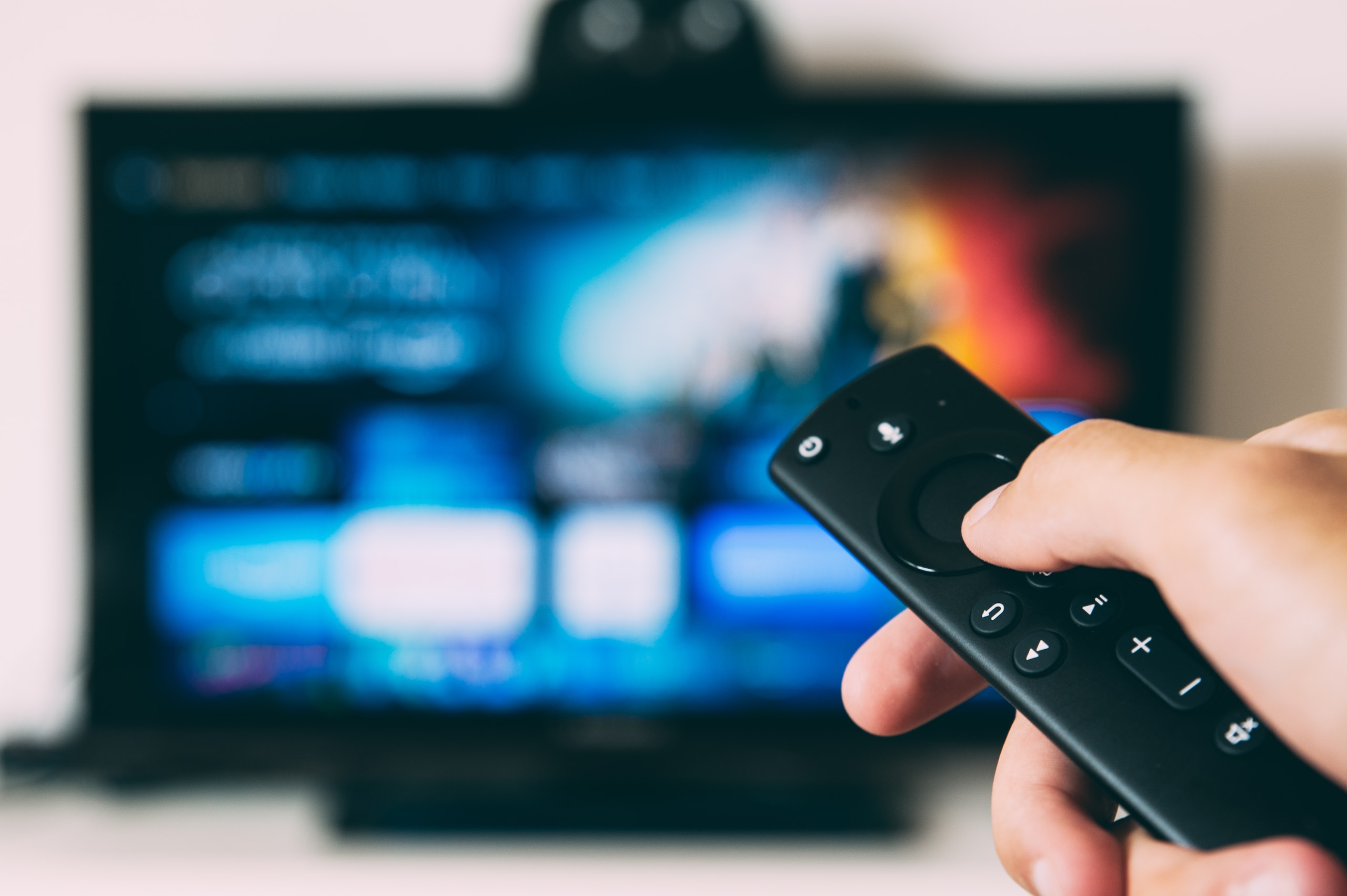 History shows that television was first successfully demonstrated in San Francisco, Sept. 7, 1927 by Philo Taylor Farnsworth, a 21-year-old inventor who had lived in a house without electricity until he was 14. The first American television station started working in 1928, and BBC transmission began in 1930. By the end of World War II, 1948, over 1 million American homes had television. By 2018 about 214 million TV sets were sold worldwide per annum, and by 2019, the total average time spent watching TV per day among viewers aged 15 years old or over was 2.81 hours, whilst persons over 60 spent more than 4 hours per day in front of the screen.

Whilst there is no statistical comparison between TV time and GOD time, there is a notable imbalance to the amount of entertainment sought versus the amount of Godly insight desired by the same population.

Dear Lord, allow me to centre my day around you, to look for and bring forth thoughts that glorify you in every way. Open up my spiritual eyes and ears to hear your voice, I pray for your presence to surround me in Jesus’ name, Amen.